Save-A-Dog Scheme (SADS) is a community-based not-for-profit animal welfare organisation that saves hundreds of dogs and cats from being killed every year. We have a no-kill philosophy and provide veterinary care to sick or injured animals so they can live out their natural lifespan. SADS was established in 1985 to offer a humane alternative to the killing of unwanted dogs, especially dogs of good temperament, that would otherwise be destroyed at pounds and shelters and later included caring for and sheltering cats as well.

Who We Are and What We Do Save-A-Dog Scheme is an incorporated, non-profit, community-based organisation controlled and operated by volunteers with the help of paid staff. It operates as a registered animal shelter and combines this with foster care in the community. Each dog and cat is desexed, vaccinated, wormed, microchipped, vet-checked and temperament-assessed prior to adoption. Save-A-Dog Scheme has a no kill policy and believes that the dichotomy of a dog being "Mans Best Friend" on the one hand and an unwanted article for destruction on the other is totally unacceptable. Save-A-Dog Scheme is a "coal-face" organisation, which saves hundreds of dogs and cats each year and which seeks, by example, to provide a better way of treating non-human animals.

Where Your Money Goes 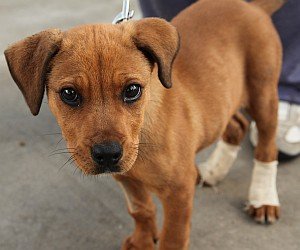 Save-A-Dog Scheme relies on donations for its continuing existence. Donations to Save-A-Dog Scheme help with the general care of the animals and the maintenance of the organisation. The greatest expense is for veterinary treatment for the dogs and cats, which includes the care of sick and injured animals. These animals are nursed back to health rather than being destroyed as they may be elsewhere.

Save-A-Dog Scheme is based in Melbourne at a state-of-the-art facility in Glen Iris that functions as a regional pound and (virtually) no-kill shelter. Opened in October 2006 and expanded in 2012, the building is owned by Stonnington Council and operated by Save-A-Dog Scheme.

In 2009 we purchased our own 33-acre property at Yarrambat on the northern outskirts of Melbourne. The property was run as a boarding facility by the previous owners with a permit for 210 dogs and 50 cats. We can board our animals at Yarrambat but in order to make the property operational as an animal shelter we're required to modify the existing kennels and cattery to comply with our shelter code of practice. Once operational, Yarrambat will work in addition to, and in conjunction with, our Glen Iris home. 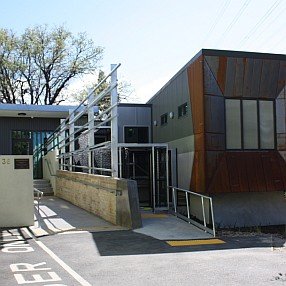 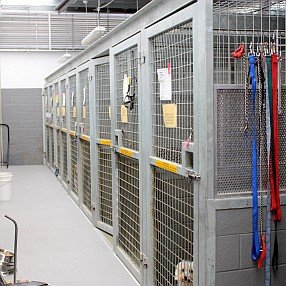 The pound/shelter facilility in Glen Iris is owned by the City of Stonnington and operated by Save-A-Dog Scheme. It was opened in 2006 and expanded/upgraded by the council in 2012, primarily in response to a significant increase in demand for cat accommodation facilities to comply with our shelter code. 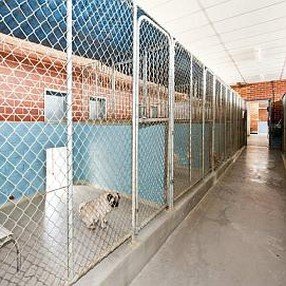 Once development work has been completed to upgrade Yarrambat's facilities from a boarding kennel to an animal shelter, we'll be able to operate Yarrambat in conjunction with our current home in Glen Iris. This property will secure our future and significantly expand our capacity to save more and more companion animals!